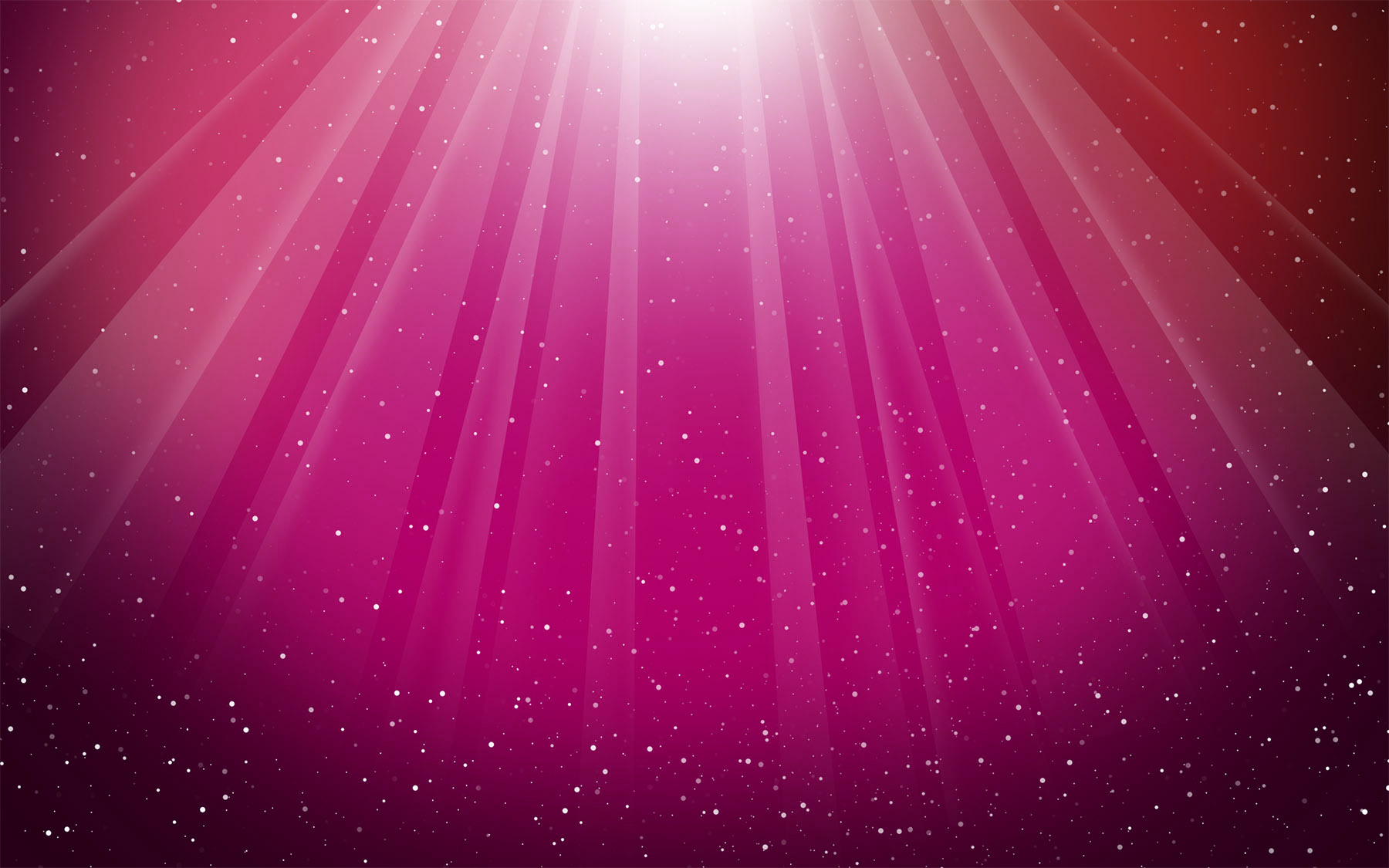 We have a professional, highly skilled and experienced team. Come and work with our industry professionals. 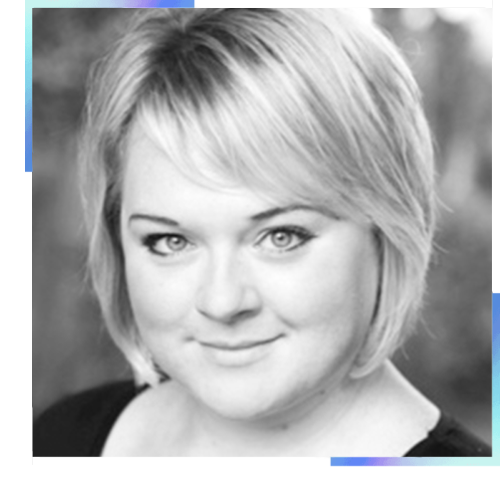 Laura is the director of Shine Time: Musical Theatre and Acting and opened the school in 2006 after she graduated from the prestigious Guildford School of Acting where she won a Dance and Drama award for a place on their Musical Theatre degree course.

Since leaving drama school Laura has recorded several voice-overs for Say It Productions and Bfluent. She played the role of Liz in a corporate video for Masterfoods (DPA) and her first professional acting role upon graduating was playing a Prison Officer in Waking the Dead for the BBC. She then went on to perform in the International tour of Disney’s Beauty and the Beast where she played the sugar bowl for two years and then in her final year landed the role of Madame de la Grande Bouche.

Laura has been teaching acting and musical theatre for 20 years and upon graduating from drama school she decided to open Shine Time; a school specializing in training children from the age of 5 – 18 years in Acting, Singing, Dance and Musical Theatre.

‘I am very proud of Shine Time and the results we achieve. It’s so inspiring watching the children grow in confidence throughout their classes and performances. I’m lucky to work with such a motivated and experienced team who are passionate and dedicated in the development of the children. It really is so rewarding.’

Joseph’s passion for acting and musical theatre began at the age of 4 in his first production, and has grown ever since. He has been involved in a number of profesional plays, musicals and pantomimes.  He began his training with Shine Time at the age of 11. Since joining Shine Time, Joseph has completed all of his solo acting and musical theatre LAMDA grades, gaining 100% Distinction on his Grade 8 Musical Theatre Gold Medal.

Teaching has always been a passion for Joseph and began his teaching career assisting in group workshops before training to become a private LAMDA teacher.

“I love to impart my experience and knowledge onto the industry’s future performers and to inspire and build confidence allowing my students to grow as individuals. For me, there’s not a better place than Shine Time to make this happen!” 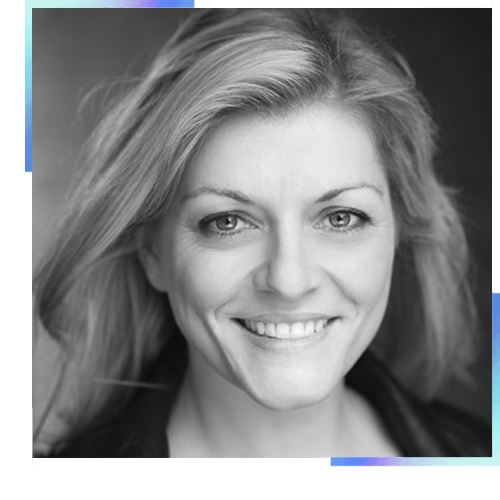 I have been lucky enough to have been working at Shinetime for the past 6 years.  The students always work so hard, with such great energy, and great talent too. 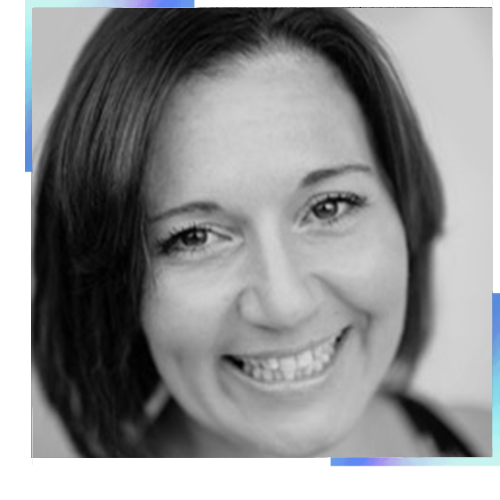 Sarah’s professional credits started at a young age with the UK tour of Barnum. Sarah created the female lead role of Cathy in the world premiere of Casper – the Musical, which ended its tour at the Shaftesbury Theatre, London, marking her West End debut. She then played Chava and was resident child director in the UK tour of Fiddler on the Roof.

Sarah was dance captain and swing for the UK and International tour of Disney’s Beauty and the Beast for four years, a show that took her to places such as Athens, Malta and Kuala Lumpur, and she finished the tour as Mrs Potts, a role she adored. Following this, she worked as assistant choreographer for P & O Cruises on their flagship liners Azura and Ventura.

Sarah has choreographed and appeared in many pantomimes and was assistant director and choreographer on WAG! -the Musical in the West End.

Sarah is an established dance teacher and choreographer and has been doing so for over 15 years.

Sarah has been choreographer for our Shine Time summer schools in Bognor over the past four years. She is an energetic and fun member of the Shine Time teaching team and loves a busy routine! 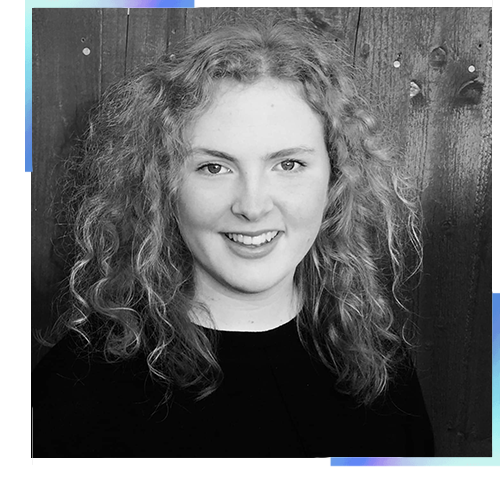 Charlotte has recently undertaken training at Guildford School of Acting on their one year Musical Theatre course.  She was awarded Distinctions for Grade 8 LAMDA Acting and Musical Theatre solo examinationswhilst training privately at Shine Time and has been a student of mine for 13 years. Charlotte has played numerous leading roles and excels in all elements of performance which has lead her to work professionally in the industry.  Over the past few years Charlotte has assisted at Shine Time with various workshops, performances, summer schools and our group musical theatre class in Guildford. Since obtaining her Grade 8 LAMDA qualifications; Charlotte has focussing on her private LAMDA teacher training.Charlotte is thrilled to be joining the Shine Time faculty and she is looking forward to working with her new students from September. 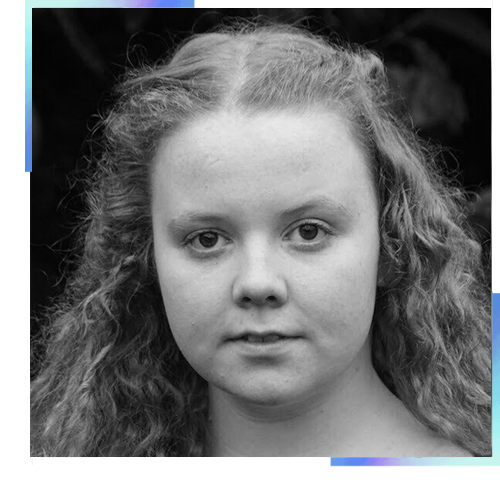 Tilly has been a Shine Time student training with Laura for over ten years. She has achieved all of her LAMDA solo acting grades gaining a Distinction at Grade 8, Gold medal. Tilly has played many parts over her time at Shine Time ranging from Olaf in Frozen to Killer Queen in We Will Rock You as well as playing Chip, Mrs Potts and Cogsworth in Beauty and the Beast over her many years at Shine Time.

Tilly has been training at Chichester college for the past year increasing her knowledge on acting and performing.  She has played The Queen of Hearts in their production of Alice in Wonderland and Lona in Ibsen’s classic Pillars of the Community.

Tilly is a popular competitor on the music and drama festival scene, winning outstanding results with her performances over the past few years.  She was awarded the most entertaining performer award across the whole of the Godalming Music Festival this year alongside 1st places in all other categories. Tilly has assisted on many Shine Time summer schools and workshops and has undertaken training as a LAMDA Acting private tutor.

I have always loved working with children and have a real passion for teaching.

Shine Time has helped me in so many aspects of my life and has taught me to always be confident and to never be scared to follow for my dreams.